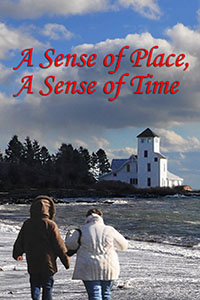 A Sense of Place, a Sense of Time

A half century ago, there were two hundred year-round settlements on Maine’s coastal islands. Today there are a mere fourteen. One of these is the island of Isleford, a close-knit community that still clings tenaciously to a disappearing way of life as the growing number of seasonal residents slowly crowds out the remaining year-round population. Narrated by former NBC News correspondent and A&E “Biography” host Jack Perkins, “A Sense of Place, a Sense of Time” looks at the elements – historical, cultural and economic - that shape island living, and explores this community’s deep sense of continuity with its past as it moves towards an uncertain future.