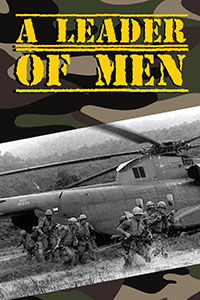 A Leader of Men

Produced by the Marine Corps in 1966, this recruitment film profiles a diverse group of young men, all of them successfully pursuing civilian careers from small business owner to corporate attorney. The one thing they all have in common: they were officers in the United States Marine Corps, and they all credit their Marine experience with developing the qualities of leadership, initiative and hard work that have allowed them to excel in the civilian world. Showing the steps involved in officer training and the different occupational specialties available in the Corps, this vintage film shows how the Marines can transform a young officer candidate to become “A Leader of Men”.